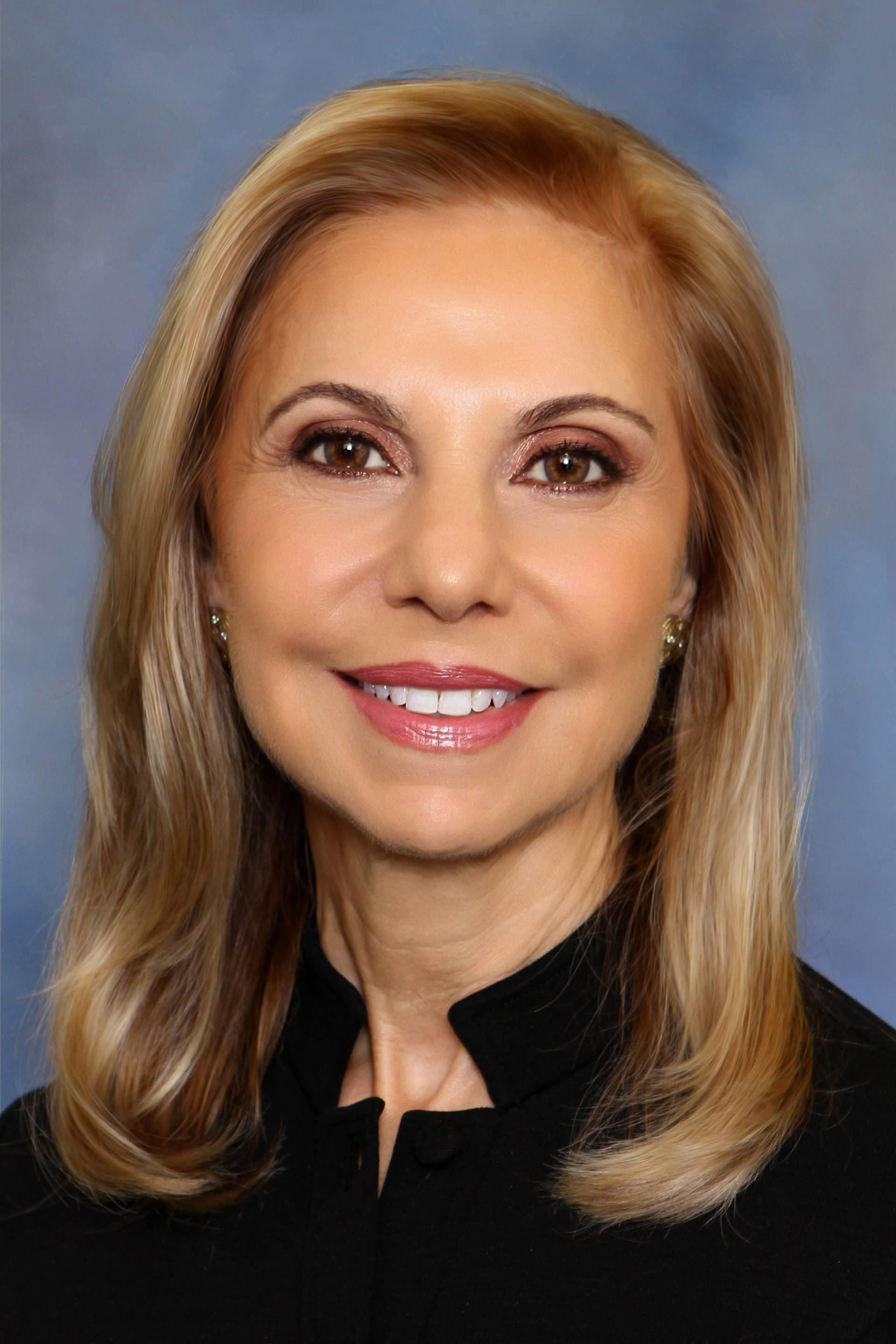 2015
America’s Most Honored Professionals by the American Registry, 2015

2014
Selected to be the ShoutMD Ambassador for Physician Recommended Nutriceuticals,

2014
Cynthia Matossian, MD was honored to perform a peer review of the book, Posterior Capsular Rupture: A Practical Guide to Prevention and Management, written by Amar Agarwal, MD for the bi-monthly ophthalmology journal Ocular Surgery News.

2011
Named one of The Star-Ledger Inside Jersey Top Docs

2010
Cynthia Matossian, MD was selected as a recipient in Xibrom QDII’s Recognition Program for investigators who make significant contributions toward achieving enrollment goals in a timely fashion.

2009
Cynthia Matossian, MD recognized by her patients at Doylestown Hospital, as an outstanding physician, for the exceptional care provided year round.

2008
Surgeon of Excellence Dr. Matossian performs state of the art cataract and uses the most advanced cataract removal system available today. Her surgical skills and technical strength have been recognized by Abbott Medical Optics where in 2008, she was awarded the distinct honor of being named a Surgeon of Excellence.

This designation belongs only to a small number of cataract surgeons across the United States and their charge is to help raise the bar for surgical outcomes. Dr. Matossian will be serving as host and teacher to visiting surgeons who have traveled to observe and learn from her.

2004, 2010
Certified, American Board of Eye Surgery (ABES) – ABES ensures appropriate criteria are met for valid and accepted standards of quality and competency for eye surgery. Certification required a process through which a surgeon’s actual surgical skills and judgment are tested and observed by their peers.

2000, 2012
Selected one of Outstanding Ophthalmologists in the New York Metropolitan Area, Castle & Connolly.